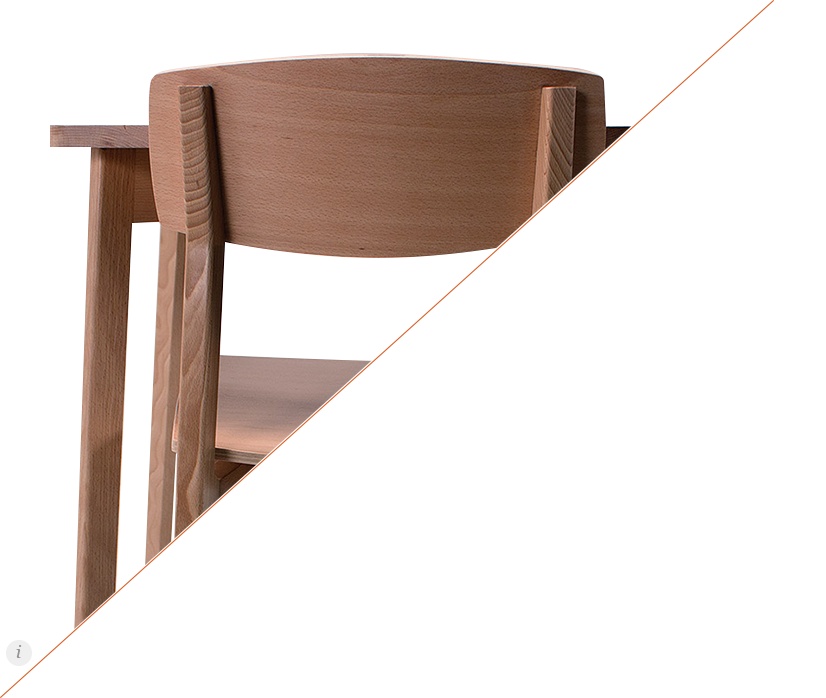 A thorough survey and follow up reporting was conducted by the CCF/FCMA in late 2019 and early 2020, gathering statistics from 10 Provincial and 2 Territorial Craft Councils. The final calculations were reviewed, vetted, and confirmed by the Executive Directors of each organization surveyed.

As the national arts service organization for craft in Canada, the CCF/FCMA encourages artists and the public alike to embrace and value the artistic, economic, historic, contemporary, and social significance of craft. This is no easy feat, particularly in a country as broad and diverse as Canada. The history of this land influences and informs our contemporary experiences, and with this in mind, we recognize that craft practices are intrinsically tied to the past, present, and future.This document takes one small step toward encouraging thoughtful and informed consideration and action regarding the harm of cultural appropriation in craft.

Pathway to Funding :
Craft & The Canada Council for the Arts

From February 28th to March 4th, 2019, seven leaders from the Canadian craft sector explored the London craft scene, building an arsenal of information and new networks for the future. That information has been compiled in the CCF/FCMA’s London Craft Trade Mission Report, a resource that can be used by Canadian crafts artists and organizations who want to make connections with or learn about the UK craft scene.

At the CCF/FCMA’s 2018 national crafts conference in Nova Scotia, “Placemaking: The Unique Connection Between Craft, Community + Tourism, Lunenburg Keynote Speaker, the Honourable Senator Patricia Bovey, gave her speech, Identity: Artists, The Senate & Canada. Click here to read it, and download our graphic below featuring a few highlights from her speech.

From October 19th to the 21st, 2017, the CCF/FCMA participated in the exclusive Craft Think Tank on Craft Education, hosted by the American Museum of Ceramic Art in Pomona, California. For three days, thirty-five delegates (each in attendance by invitation of the organizers) exchanged information and ideas about the state of craft in America. Read through our report on the event, and be immersed in the many resources, references, and ideas shared throughout the event.

Craft Year 2015: the biggest, broadest celebration of contemporary fine craft ever hosted in this country. It’s not just a claim, we have the stats to back it up!

Throughout the year, craft artists, institutions, associations, and the general public took part, attending a record-breaking 884 events, up 25% from our previous number during Craft Year 2007. Find out more about what events took place and where, as well as the online Craft Year experience, in our Craft Year 2015 infographic.

Infographic: Craft Councils at a Glance 2015

The CCF/FCMA is proud to bring you this visual research compiled over the course of 2015. As an organization of organizations, we know the value of networking and collaboration, and that the impact our members make helps to define the craft community. ‘Craft Councils at a Glance’ showcases the scope of the councils and their work.

This paper articulates the Canadian Culture Satellite Account (CSA) developed by Statistics Canada. The Canadian CSA provides measures of the economic importance of culture (inclusive of the arts and heritage) and sport in Canada in terms of output, gross domestic product and employment, for reference year 2010. The biggest take-away from the report is: that culture represents $47.8 billion worth of GDP, and of that total, $2.8 billion is attributed to the Craft sector.

Profile and Development Strategy for Craft in Canada: 2003

This study provides a qualitative and quantitative profile of the craft sector in Canada. It is the first study to utilize a consistent methodology to measure craft activity across Canada. The study was also the first attempt to develop a cohesive domestic and international development strategy for the craft community in Canada. It reveals that the sector is largely populated with skilled craftpersons working in home-based and other small studios producing one of a kind work or production work. Craft activities are estimated to support some 22,600 individuals, generating total output valued at $727 million, and exports approaching $100 million dollars annually, representing 16 percent of craft revenue of the survey respondents.

The Vancouver Island University has released a study on what they are calling ‘Traditional Craft Trades’ and the role they play in protecting Canada’s heritage. An interesting take on craft, which includes artistic practices as well as the more agriculturally tied craft activities, the study concludes with more questions we should all consider. (Unfortunately, this study is only available in English).

Initiated by the Trade and Investment Development Directorate of the Department of Canadian Heritage, in cooperation with the Trade Team Canada Cultural Goods and Services Working Group (TTC-CGS) for Crafts, this study focuses on the niche connections in crafts. It identifies the trends, habits, experiences, and conditions of Canadian fine craft exporters, as well as the niche market opportunities with particular potential for Canadian fine crafts people.

Report – Market Intelligence for the Buyers Market of American Craft: 2003

This report offers detailed information and observations about the Buyers Market from a Canadian participant’s perspective.

Based in large part upon the research and findings presented in the document “Profile and Development Strategy for Craft in Canada,” (see above), the scope of the action plan is limited to recommendations for action on the part of the Government of Canada.

Marketing Guide for Contemporary Fine Craft in the United States: 2002

Commissioned by the Department of Foreign Affairs and International Trade in 2002. Managed by the Crafts Association of British Columbia, co-authored by Dana Boyle, Business Development Officer with the Canadian Consulate General In Minneapolis, Minnesota, and Lou Lynn, artist and faculty member at the Kootenay School of the Arts in Nelson, British Columbia.

The guide is a source of information for craftspersons interested in entering US markets or expanding their US exposure. Topics include: Getting Ready to Go, Working with Galleries, Preparing to Export and Border Issues. Also included are: tips for preparing portfolios; advice about approaching US galleries; descriptions of wholesale and retail shows; and more.

Find recommendations for converting your prices for selling in the US market, classifying your work for US customs, finding customs brokers, shipping, working with embassies and consulates, and much more. 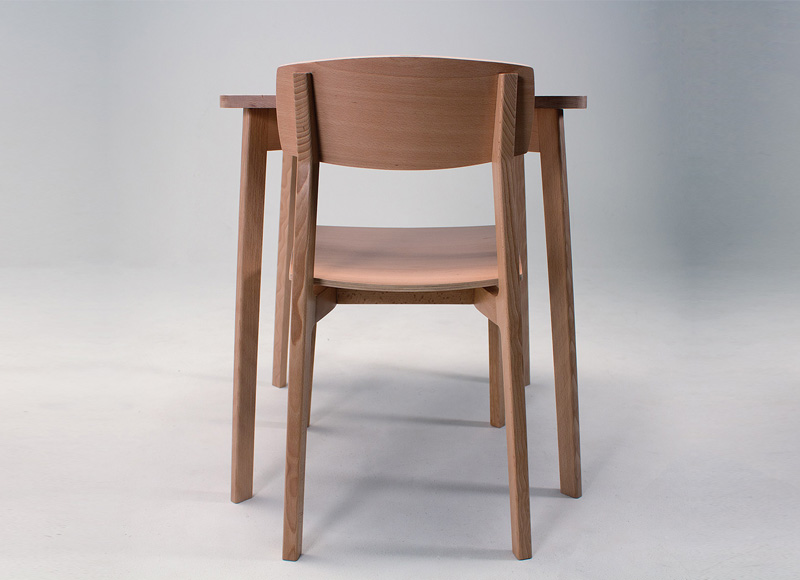