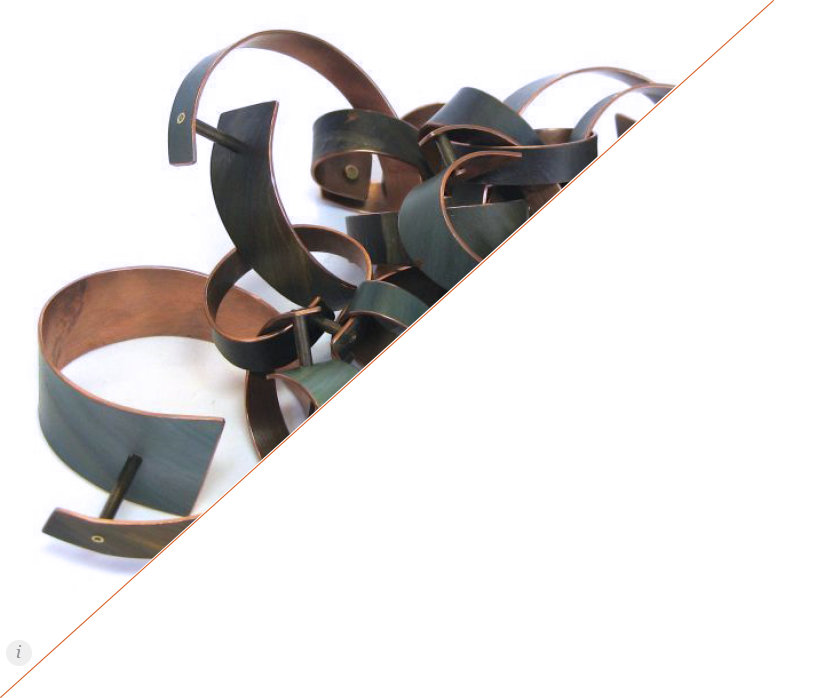 National craft organizations in Canada date back to 1900, starting with the foundation of the Canadian Guild of Crafts.

In 1974, a number of craft organizations and guilds merged to create the Canadian Crafts Council (CCC). The CCC provided structure and a forum to unify and represent Canadian craftspeople nationally and internationally. Originally, it was intended as an organization of provincial crafts councils, but over the years, membership privileges were extended to other crafts organizations, honorary members, and in 1996, to individual craftspeople.

Funding from the Department of Canadian Heritage, membership fees, contributions, contract revenues and donations from the private sector (principally from the M. Joan Chalmers Cultural Centre Foundation – MJCCCF) supported the CCC’s activities, which focused primarily on the actions of the federal government that interfaced with crafts and craftspeople. As of 1996, federal funding to the CCC was discontinued, as was the support from the MJCCCF. At this point the staff was laid off and the office in Ottawa was closed.

The CCC continued on without an office, staff, or funding through the energetic efforts of a small band of five volunteers who formed a transition board and who kept the CCC alive as a continuing legal entity but without any programming ability.

In May of 1998, representatives of provincial crafts councils met with officers of the Department of Foreign Affairs and International Trade, and The Canada Council for the Arts in Montreal to debate the future of a national organization for crafts in Canada.

From the discussions and ideas shared at this meeting, it was evident that a crafts organization at the national level was of vital and continuing importance. An organization that would collaborate with all provincial councils was required. An organization that would focus on the representation and international marketing of Canadian crafts, share information from international, national and provincial levels to the Canadian crafts community, and provide a conduit and information link between the community and the federal government.

To accomplish this, the CCC transformed into a national network for crafts to be known as the Canadian Crafts Federation / Fédération canadienne des métiers d’art (CCF/FCMA). The CCC’s charitable tax status was transferred to the CCF/FCMA. Despite challenges with funding and personnel constraints, the new organization attempted to address national issues and to provide a forum for discussion and action on matters of common concern amongst the provinces.

The CCF/FCMA thereby came into being as an organization of national consensus, mutual discussion and decision making.

The first Annual General Meeting of the CCF/FCMA was held by conference call in September 1999, and a slate of officers were elected. A coordinating secretariat rotated as required amongst the ten councils. The Ontario Crafts Council (now known as Craft Ontario) was the first to provide this service. 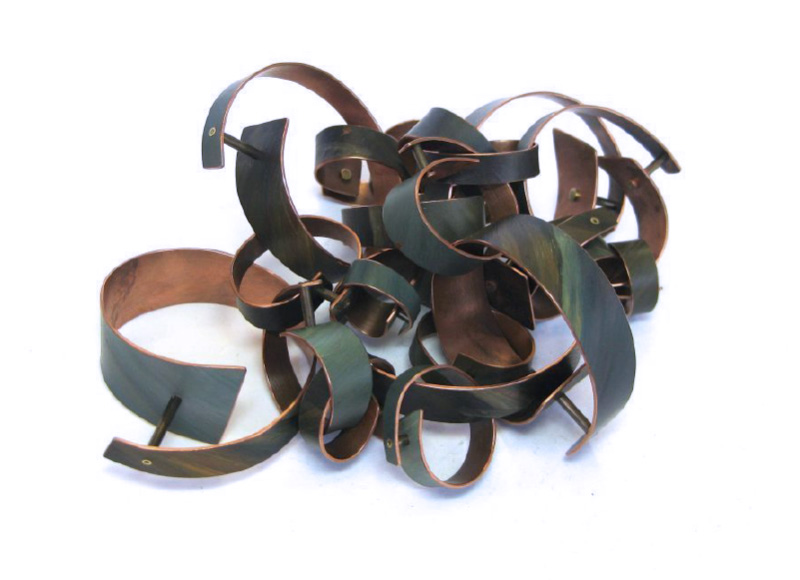